Tips in avoiding Haskell Success at all cost 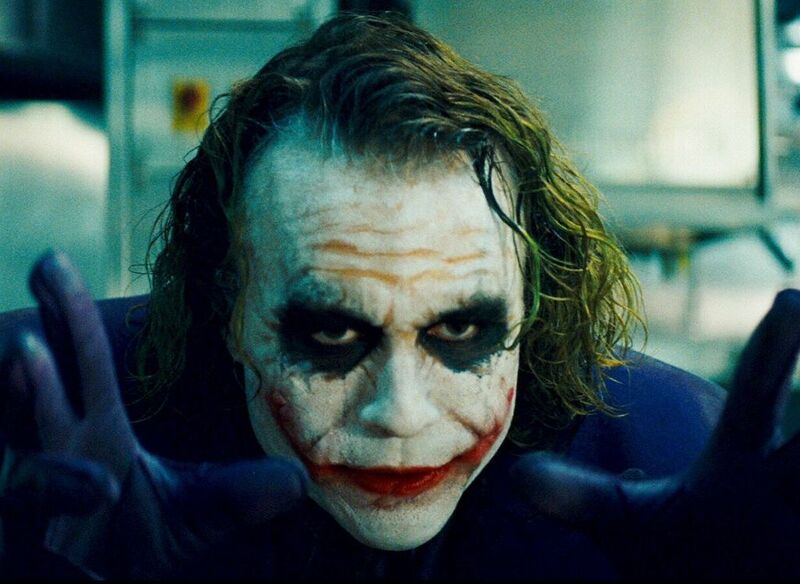 tl;dr: Few days ago there were about 20 job offer for Haskell. In only one day! How is that possible? As a real haskeller, I find this situation unbearable!

After all, we must avoid success at all cost. And I’ll help SPJ achieve this honorable goal.

Imagine a situation were you see people demonstrating some interest in learning Haskell.

Quick! Prevent them from going further.

If they come from the dynamic (uni-typed) languages like Python, Javascript…:

Haskell? A statically typed language??? Hmm… You mean like C and Java?

Such a remark should immediately shut down any interest in Haskell.

If they want to produce application with them:

Haskell? Isn’t it only a language for student! I don’t think it is useful for REAL WORLD applications!

If they just want to learn something new:

Haskell? Ah yes, I remember, mostly they only have the equivalent of Java interfaces and they stopped there. They don’t even have classes!!!! Can you imagine? I don’t even speak about class inheritance.

We’re in 2016! And they don’t even support basic Object Oriented Programming. What a joke!

If they love low level programming:

Haskell? Ah yes, I heard that lazyness make it impossible to think about code complexity and generally cause lot of space leaks.

And if it is not enough:

Haskell? Ah yes. I’m not fan of their Stop the World GC.

If they come from LISP and the statically typed language remark wasn’t enough. Try to mention the lack of macros in Haskell. Don’t mention template Haskell or even less Generics and all recent progress in GHC.

Make it difficult to install

Make it difficult to learn

The very first thing to do is to explain how Haskell is so easy to learn. How natural it is for everybody you know. And except someone you always considered very dumb, everybody was very productive in Haskell in few hours.

Use vocabulary alien to them as much as possible. Here is a list of terms you should use in the very first minutes of your description of Haskell:

Each of this term will hopefully be intimidating.

Instead prefer a fully servant example:

This nice example should overflow the number of new concepts a Haskell newcomer should deal with:

Of course use the most of your energy explaining the language extensions first. Use a great deal of details and if possible use as much as possible references to Category Theory. You’ll get bonus points if you mention HoTT! Double bonus points if you explain that understanding all details in HoTT is essential to use Haskell on a daily basis.

Explain that what this does is incredible but for the wrong reasons. For example don’t mention why instance ToJSON Item is great. But insist that we achieved to serve a JSON with extreme elegance and simplicity. Keep insisting on the simplicity and forgot to mention type safety which is one of the main benefit of Servant.

If you’re afraid that this example might be too close to a real world product, you can simply use some advanced lenses examples:

Certainly a great example to start a new language with.

If the the trends continue toward growth, then we might need to go further at the risk of breaking our own ecosystem:

Yes we said, at all cost!

So with all of this I believe we should be on the right track to avoid success at all cost!

Oh… Apparently I made a precedence mistake!

Sorry! My bad! Forget about all of this. Keep the good work everybody! Haskell is certainly one of the most awesome language in the world! Its community is also just great.

I’m really happy to see it growth every year. Thanks to all contributors making it possible to still have a lot of fun after many years using Haskell!

And the fact that in Haskell the right choice is preferred to the easiest choice, certainly helped.